More and more home buyers are reaching out to Vastu Shastra to buy their new homes in South Delhi. Vastu Shastra is the ancient Indian science of architecture that is gaining more acceptance even in these modern times. It is a proven method to enjoy success, wealth, and joy. Real estate developers are constructing Vastu-compliant homes for people after identifying the deep meaning of Vastu Shastra.

Residential flats, houses, and properties can be modified internally and externally according to the principles of Vastu Shastra. For example, they are going by the basic principle of Panchtattva, which says that air should be in the east, water in the north, earth in the south-west, fire in the south, and space in the west direction. Homes that are developed based on Vastu Shastra in South Delhi localities are becoming more and more popular with residents and home buyers.

Every section of the house can be designed according to Vastu. Builders can design the flats and apartments following Vastu science. 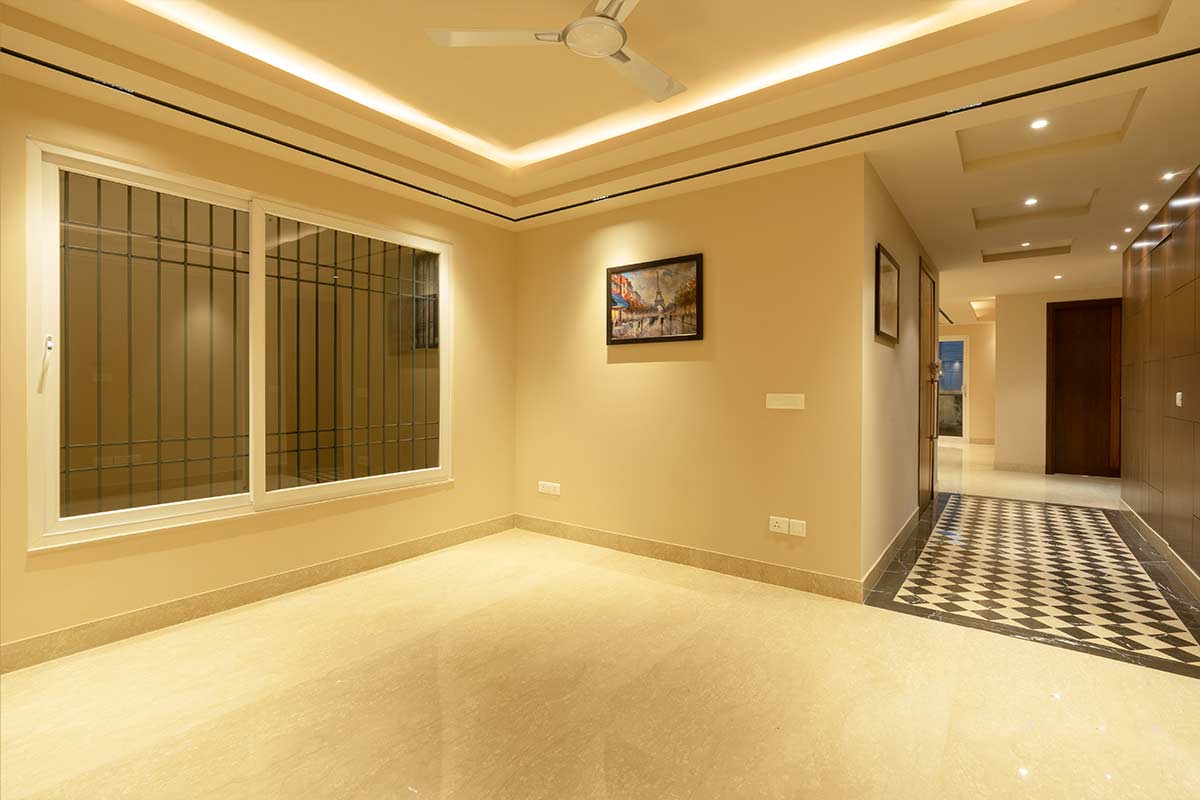 Entrance according to Vastu
The entrance is the first space where people come when entering a home. Entrance is also the place from where positivity and joy enter a household. The entrance should be in the north direction as it leads to more financial success. While this is not always possible, some other ways and methods are mentioned in Vastu Shastra that you can apply while looking for a home in South Delhi.

Bedroom direction according to Vastu
A bedroom is an ultimate place for relaxation. It should be a stress-free place where you can unwind after a day at the office. According to Vastu, the direction of the master bedroom should be in the South-west direction. The beds should be placed and installed in such a way that the head of the bed faces the south direction and not in the north direction. It is also necessary that there should not be a beam above your head when you sleep. Doing this, will give you more relaxation, and solve many stress-related issues. 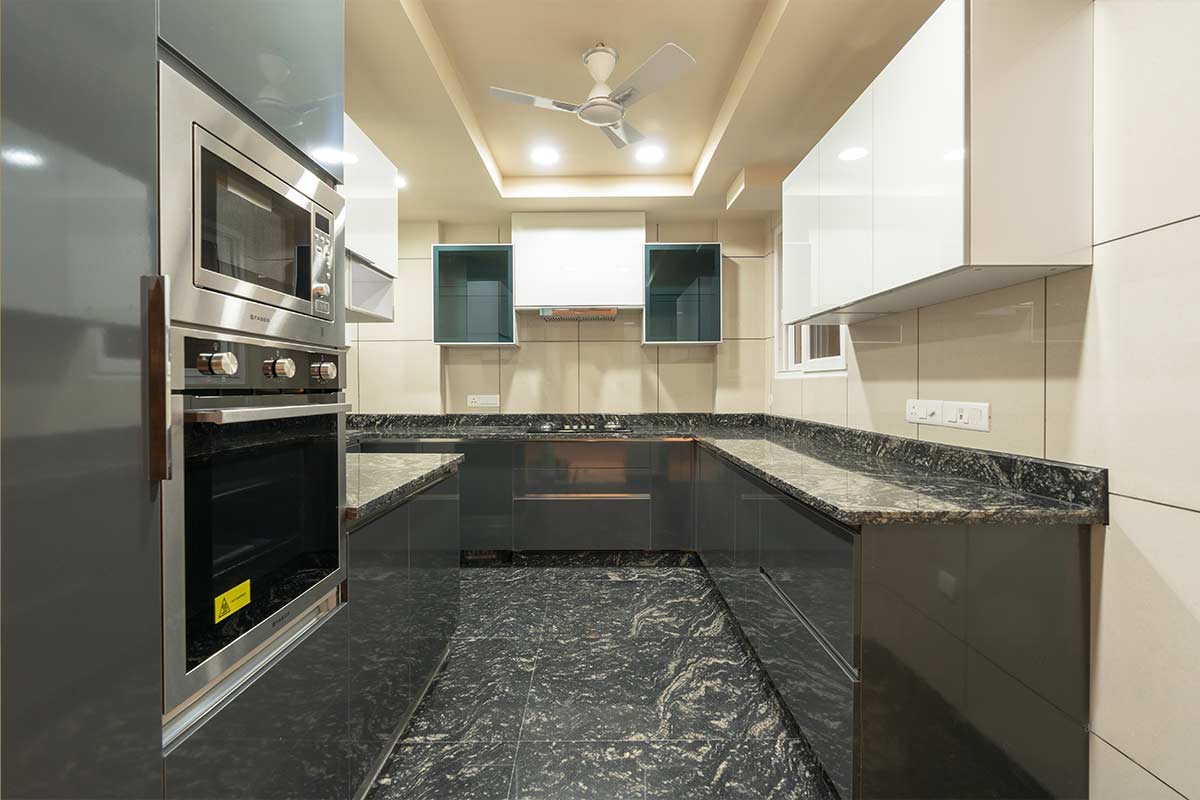 Washroom according to Vastu
The washroom should have adequate ventilation and they should be designed in such a way that natural light can enter washrooms. The most favorable direction for washrooms and toilets are North-west, North-east or East direction. Builders also should make a point and note that the entrance of a washroom should not face the kitchen or dining room entrance.

Conclusion
Real estate developers like Grovy India Limited have developed their projects in South Delhi according to Vastu Shastra sciences. In doing so, they have applied not just their advanced building design knowledge to developing buildings and apartments but also designed homes according to the ancient Indian science of Vastu Shastra. On their project page, they have showcased their gallery and projects which they have developed in such a posh area like South Delhi.