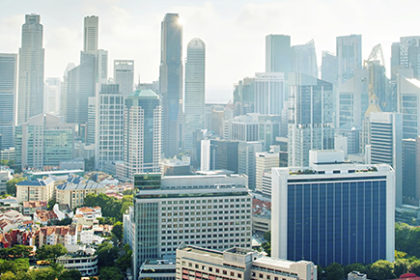 To get an idea of the real estate scenario in any region or country, we must first look at some important and critical factors of that region that have a significant impact on the real estate.

A real estate construction company is Delhi NCR region should consider them self to be in a challenging environment that gives them good business prospects.

What are the factors that can impact the overall real estate market?

To understand the real estate market, we must look at the history of that particular region. In this case, we are talking about Delhi and NCR. Delhi has been the capital city of many kingdoms from historic times. Since 1911, it has glorified the title of being our country’s capital city. It proudly is the home to a number of strategically important buildings and offices such as the parliament, a number of government ministries and defence establishments that are critical to run the country.

According to the last census, the population is over 16million and is spread over an area of 1400+ sq meters. Thus making the population density lesser than that of Mumbai. It is said that the increase in population of Delhi can be attributed to migration from neighbouring states; where people have come in search of a better life and means of livelihood.

It is a rapidly growing commercial and business hub. A lot of development has happened and this area is now buzzing with industries in the manufacturing sector. The software industry, hospitality, telecom sectors have also quickly set up their operations and offices here to employ thousands.

The real estate market cannot be immune to these developments and the rapid growth in the infrastructure and overall growth has resulted in many real estate projects coming up in these areas.

The government and infrastructure improvement has seen some significant milestones in this region. The Delhi Metro is one such jewel that can boast of improving the life style of the people of Delhi. In addition to reducing the travel time and improving connectivity, it has also contributed to the reduction of pollution as people have started preferring the Metro train travel over cars and bikes which create air as well as sound pollution. Other improvements and initiatives like green buses and autos are also helping to improve the quality of life here.

What you can read next 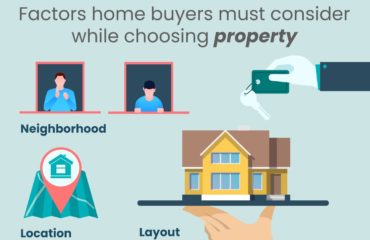 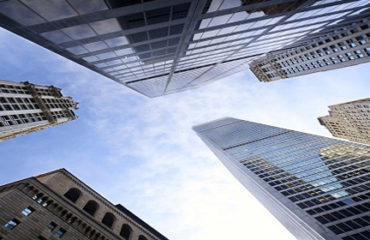 Taking the Country to Newer and Greater Heights 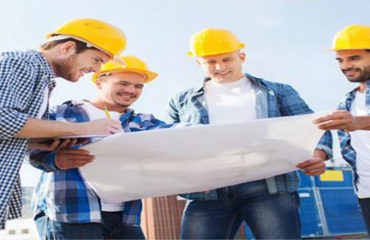 Why should peoples trust on Professional agency for Turnkey Solution?